Harry Potter's cast now and in the past 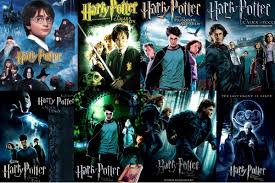 Harry Potter is a series of seven fictional novels by British writer JK Rowling. The series tells the adventures of the little wizard Harry Potter and his friends Ron Weasley and Hermione Granger, all students at the Hogwarts School of Magic and Sorcery.

Now you can return from your memories and watch a cast of stars who have appeared in the Harry Potter series.

Arab stars are inspired by those around them 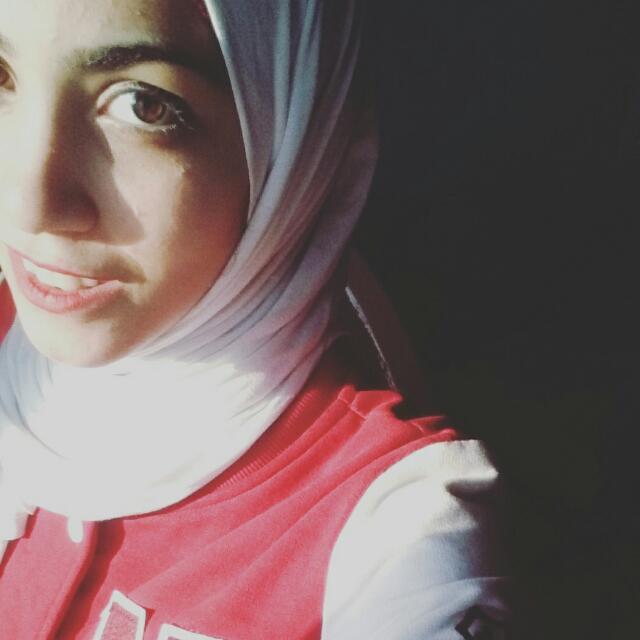