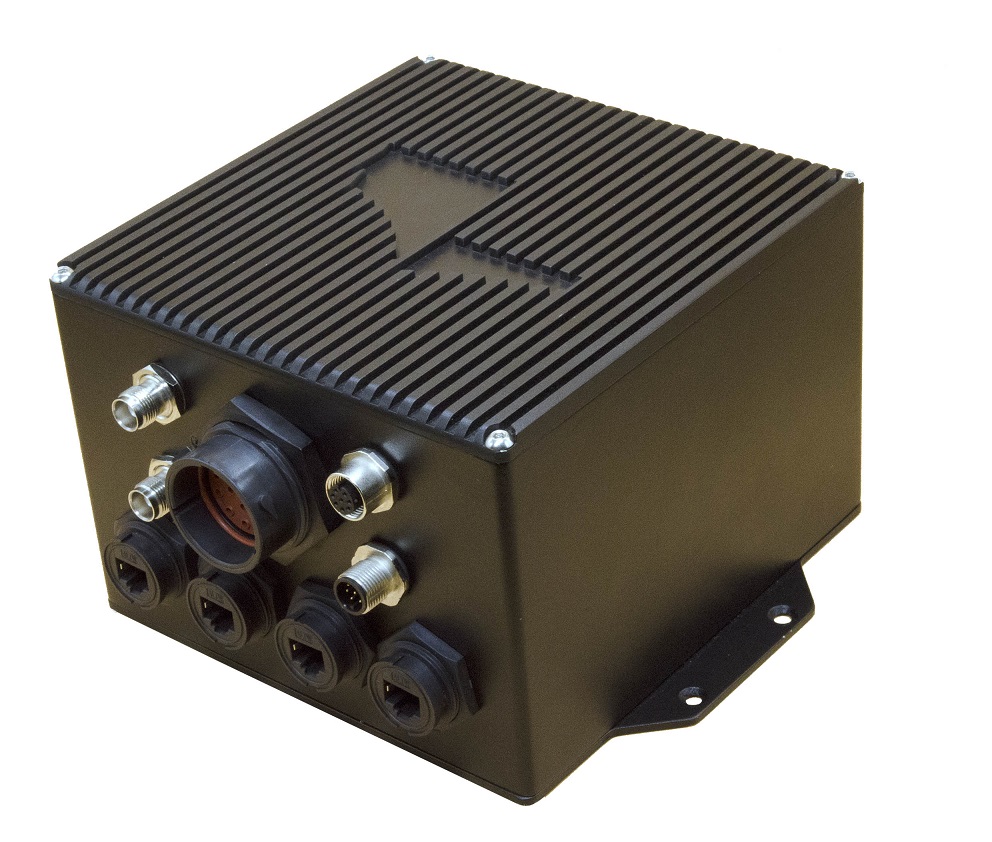 With less than a year since the successful release of Al Marakeb’s MAP Pro device at the METSTRADE 2016 in Amsterdam, the company is already launching a new and improved second generation MAP Pro- an advanced conversion kit that allows autonomous control of any marine vessel- a concept that promises endless possibilities in the world of Unmanned Surface Vessels (USVs). The official launch is set to take place at the upcoming Seatrade Offshore Marine Event in Abu Dhabi National Exhibition Centre from 25-27 September, 2017.

Al Marakeb Manufacturing Boats Est, a leading builder of Boats- both manned and unmanned- and Specialized Marine Electronics in the UAE, saw an eventful year between participations in notable events all around the world, and the continued development and additions to its suite of products.

“The remainder of the year will not be any less eventful, if not more so; with the release of several products and developments. Beginning with the new MAP Pro, the new version will be introduced to the market at Seatrade this September by one of our leading distributors Exalto Emirates. It will also debut at GITEX-Dubai, ADIPEC- Abu Dhabi, and as far as the Pacific 2017: International Maritime Expo in Sydney Australia,” described Ms. Nour Al Sayyed, Director of Operations at Al Marakeb.

Furthermore, Exalto Emirates commented, “Autonomous vessel control is the way of the future, that’s why we are very proud and enthusiastic to be representing MAP Marine Technologies (MAP-Tech).  They are producing a highly innovate solution, and we look forward to demonstrating the product to our customers at Seatrade.”

The MAP Pro device converts any regular vessel to be controlled autonomously with way-point design and tracking capabilities as well as speed control. It has a redundant processor for added security, it integrates with 3rd party devices directly without the need for a router, and can be programmed to carry out failsafe routines if required. The launch also comes with a brand new edgy look to match its upgraded skills.

Director of Robotics at Al Marakeb, Mr. Adnane El Soussi, explained, “When we designed the system, we focused on modularity, ease of installation and ease of use.” He continued,” Modularity allows the freedom to adapt the product to any required application. We invite you to join us on Exalto Emirates’ stand located at N-20 at Seatrade Offshore for a very exceptional demonstration of this system.”

Besides suggesting a one-of-its-kind live demo of MAP Pro, the company teases about the possibility of a second product reveal during the event.

UAE Press: We must do our part to win the COVID-19 battle