Egypt will allow its currency to float freely 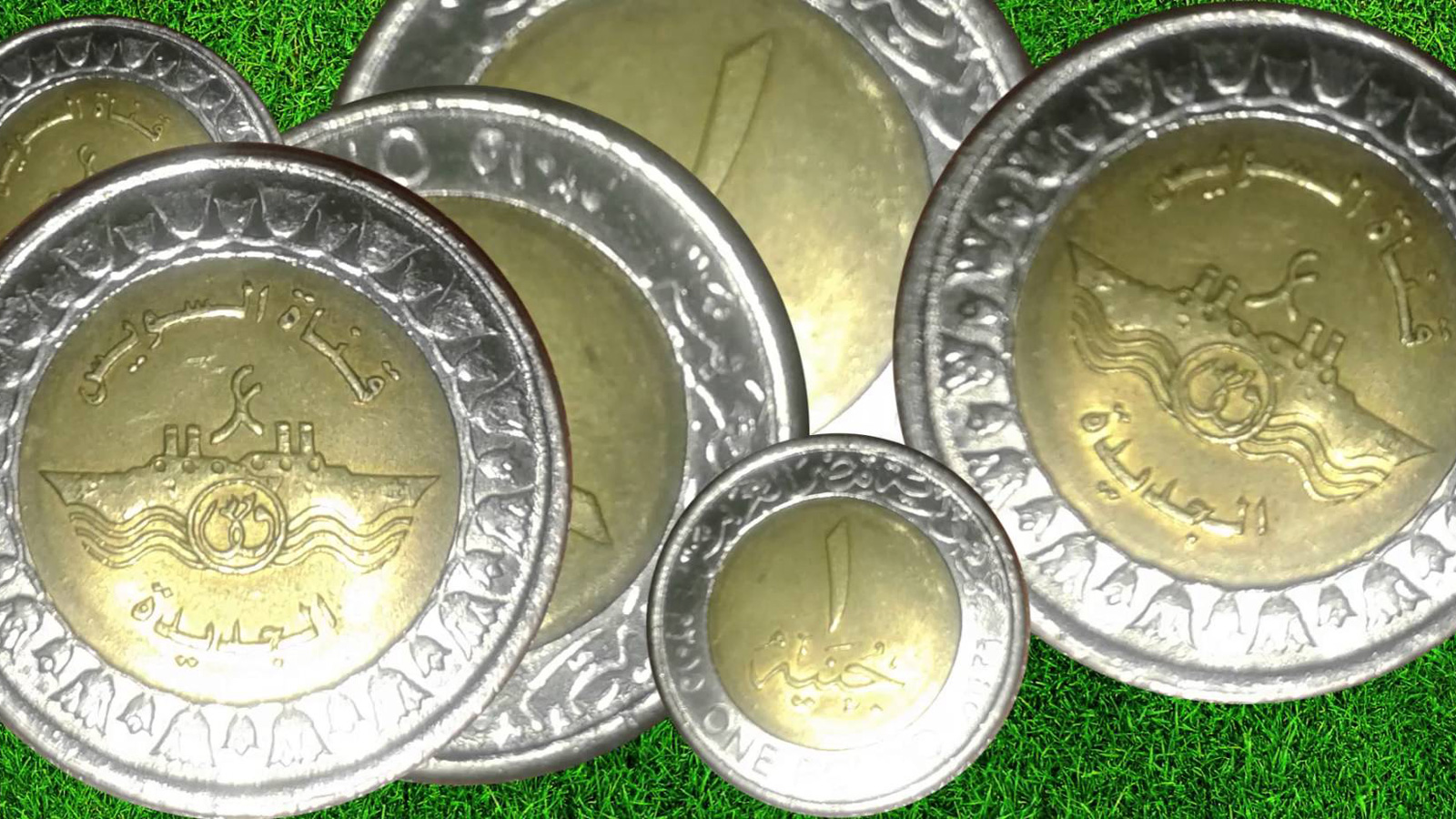 Egypt will float its currency in a move that is expected to see it fall by almost 50% against the dollar.

The country's central bank said the move was one of a list of reforms designed to strengthen confidence in the economy.

Egypt's main stock index jumped by more than 8% on Thursday.

The central bank has also increased interest rates by 3 percentage points to 14.75%.

The move is a key requirement of the International Monetary Fund (IMF), from which Egypt is asking for a $12bn loan over three years.

Although the liberalisation should help the country to strengthen its economy, it will make life harder for Egyptians and the cost of all imported goods will rise sharply.

Another reform it is facing is reducing or removing altogether state subsidies on fuel to meet IMF conditions. It has already cut subsidies on household electricity and increased the price of sugar by 40% for some Egyptians.

Egypt imports about a third of its sugar needs but a shortage of hard currency has meant traders have struggled to buy from outside the country.

The military has been told to distribute a one-off package of basic food items, including sugar, at half price, to cushion the effect among the poorest.

Egypt has struggled to attract foreign investment since the political turmoil in 2011 during the so-called Arab Spring that saw former president Hosni Mubarak overthrown.

The change of regime dented tourism numbers, one of Egypt's most important foreign currency earners, and prompted a general fall in international investor confidence.

Egypt is seeking IMF support (a £12bn loan) for an economic reform programme. One central element is a more flexible currency policy. The country's pound certainly looked seriously over-valued. The central bank has to run down its foreign exchange reserves to prop the currency up. There was a wide divergence between official and unofficial rates. Inflation is in double figures and there is what the IMF calls an "elevated" deficit in the country's international trade. The sharp currency depreciation will improve competiveness and should in time help to bring down the trade deficit. It should stop the haemorrhaging of reserves. In the short term, it's likely to aggravate inflation by making imports more expensive. But as long as it's a one-off effect, and doesn't lead to an inflationary spiral, that will be seen as a price that has to be paid.

The decline in hard currency income was exacerbated by the central bank's efforts to prop up Egypt's own currency. It was trying to hold it at the official rate of 8.88 Egyptian pounds, although on the black market dealers could buy far more Egyptian pounds.

The bank said in a statement it had moved to a "liberalised exchange rate... to create an environment for a reliable and sustainable supply of foreign currency".

A central bank auction of dollars will be held later on Thursday, allowing supply and demand to determine the value of the pound for the first time in decades.

Banks will be allowed to open their branches until 9pm and over the weekend to allow more transactions.

Egypt's economy is the second largest in the Arab world, after Saudi Arabia.