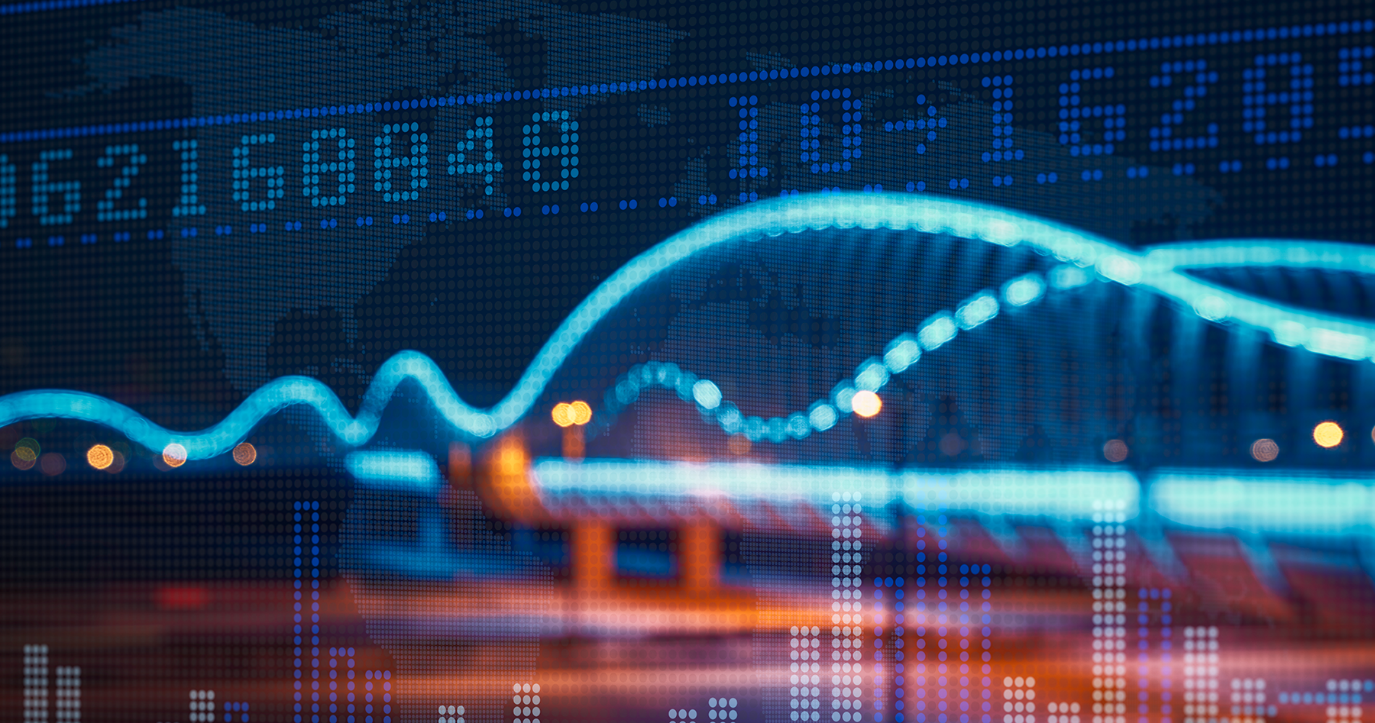 Trading in the Tech Giants

A growing number of traders are entering the financial markets via CFD trading and adding major companies like Amazon and Netflix to their portfolios. CFDs (Contracts for Difference) are financial instruments that allow a trader to take advantage of price movements in both directions—increases as well as decreases—of shares in various companies without the need to purchase the underlying asset. Why are Amazon and Netflix particularly attractive to CFD traders? These two tech giants share three qualities in common: They’re massive international companies with hundreds of millions of subscribers all around the world; they both offer original entertainment that makes them masters of the OTT (Over the Top) space; and the share prices of both companies have experienced plenty of volatility lately, which attracts the kinds of traders that deal in volatility – CFD traders. Whether you’re a veteran CFD trader or whether you’re looking to start now with shares trading, let’s take a closer look at both Amazon and Netflix to see what they’ve been up to lately and how recent events have factored into their market performance.

At the beginning of February, tech stocks on the Nasdaq Composite index were leaping up by 2% each day. Amazon’s shareholders were especially pleased after reading the company’s surprisingly good earnings report and after hearing that the annual price of Amazon Prime subscriptions in the USA was going to be raised by 17%. Shares in the company surged by a giant 13.5% in a single day, which was the biggest ever share price increase in such a time period. Traders had recently seen Meta Platforms’ stock monumentally crash, with the company losing $200 billion in market value, which sent a shock wave into the tech sector. The result, in the words of Julian Koski of New Age Alpha, was an important lesson that all traders should consider: “The divergence between Amazon and Meta Platforms’ earnings is an important reminder that each company is unique with its own set of problems and opportunities”. While both may be tech companies, they’re still vastly different.

The third week of March saw another powerful rally in Amazon stock to the tune of 14%, due partially to a general upswing in the market, but also because a 20-for-1 stock split had been announced. This meant that anyone holding Amazon shares going into June 6th would find himself with 20 times as many shares, with the share price having dropped to a twentieth of the former value. By way of comparison, Alphabet’s (Google’s parent company) recent stock split sparked off a surge in share prices too. A third reason for the rally was the news of the company’s plans for a $10 billion buyback of shares.

When April had reached its mid-point, Amazon stock had broadly followed the overall market since the beginning of the year, finding itself down 9% as compared with the S&P 500, which was down 7.5%, and the Nasdaq Composite index, which had fallen as much as 14.5%. The reasons for this had to do with disruptions in supply chains which pushed up costs, as did increased worker wages. The date for Amazon Prime Day 2022 had not yet been set, which held both customers and traders in anticipation. Amazon Prime Day 2022, which is a reward for Amazon Prime members and a spur to do more shopping, has been known to affect stock prices and therefore piques the interest of CFD traders.

In the third week of April, Netflix shares had lost half their value since January, having said goodbye to 200,000 customers in the first three months of 2022. After welcoming 36 million new users in pandemic-influenced 2020, that number dropped by half in 2021, which was partially understandable as the world emerged from Covid restrictions. Since then, battle worn Netflix has been engaged in stiff competition for users with the likes of other OTT platforms like Disney Plus and Apple TV Plus biting at its heels.

One particular obstacle the company faced this year came with its withdrawal from Russia in protest to the country’s invasion of Ukraine, which left them 700,000 members lighter. Another challenge they’ve been wrestling with has been the rising inflation this past year, which has forced consumers to cut their costs, making less room for entertainment. In spite of this, Netflix recently decided to raise their prices in the USA. Don’t forget that “Netflix is still the single most dominant player in the streaming industry, especially in demand for original content”, Parrot Analytics reminds us. And with a calendar of new launches always in the works, Netflix is entertaining both at home and in the markets.

Before you start now with shares trading as CFDs, it’s important to understand the various elements that can affect the share prices of companies in the tech sector, and how diverse and unrelated they can be. As for Amazon in weeks to come, “The earnings outlook is still solid, with the global tech sector on track for earnings growth of around 15%”, estimates Mark Haefele of UBS Global Wealth Management. Netflix is expected to lose another two million subscribers between April and June, but among the company’s attempts to improve matters is a crackdown on password sharing. If you’ve CFD traded in tech shares in the past, or if you’re about to start now with shares trading as CFDs, watch out for important announcements that may affect the share prices of your chosen companies, from Amazon Prime Day 2022 to upcoming gaming launches from Netflix.

Telescope funding to expand its operations in Saudi Arabia and UAE 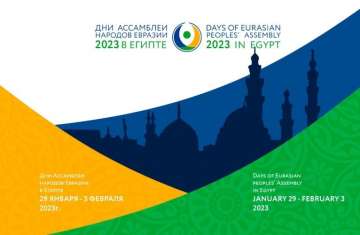 Days of the Eurasian Peoples’ Assembly in Egypt

Correspondent in Cairo:January 24 to February 6, 2023 the International Union of Non-Governmental Organizations "Eurasian