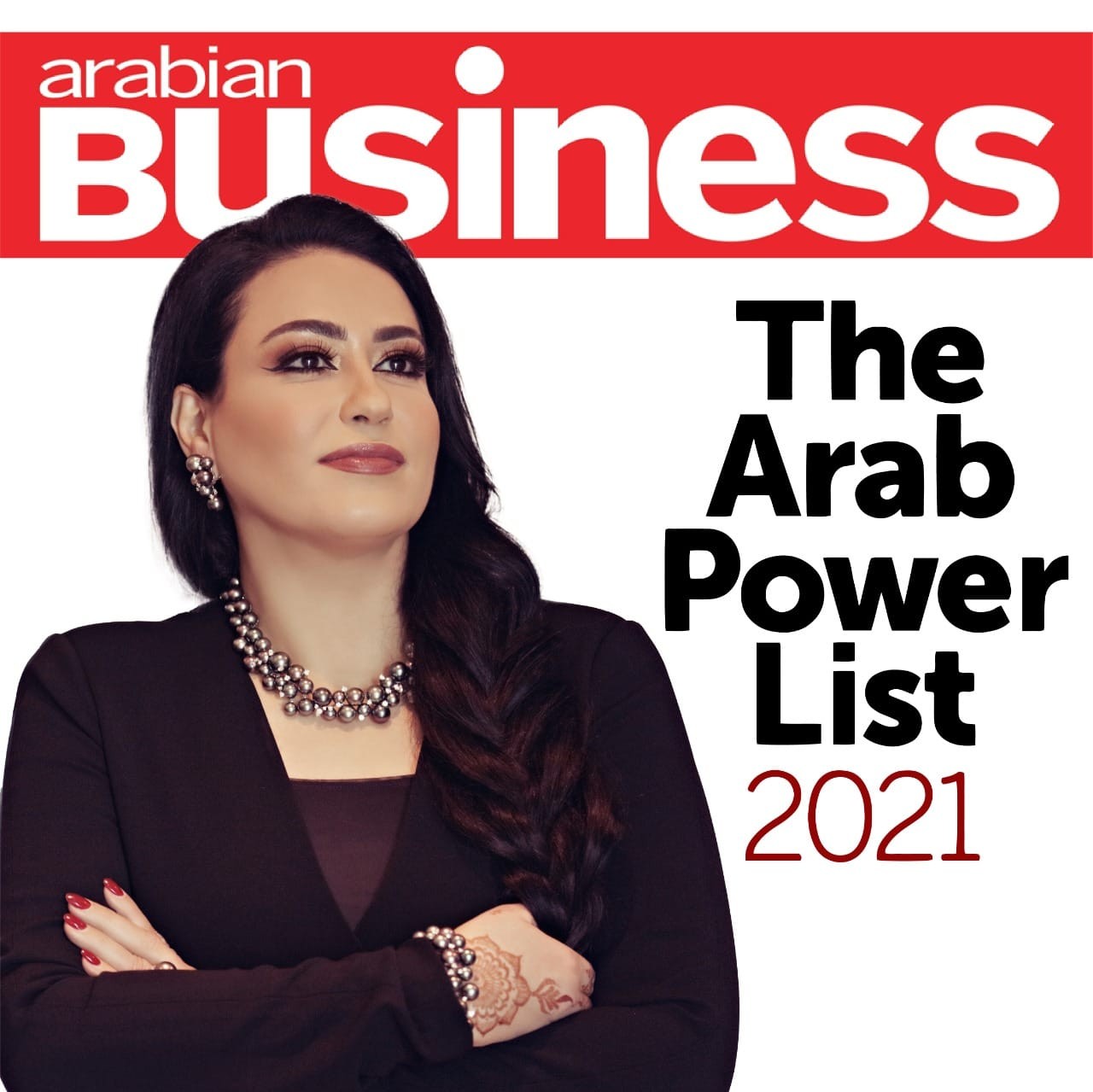 Dr. Nashwa Al Ruwaini has been named one of the 2021 world's 100 most powerful Arabs by Arabian Business, alongside prominent Arab leaders and figures who excelled in various fields such as sports, business administration, media, politics, economics, medicine.

Dr. Al Ruwaini, CEO and Board Member at Pyramedia Group, said: “It feels really great to see your hard work you have done over the years appreciated. I am very grateful to Arabian Business and its CEO in the Middle East for honoring figures who contribute to shaping success in the region through their relentless work, efforts and determination.”

This is not the first time for Dr. Al Ruwaini to be honored by Arabian Business, as she was selected by the magazine among the world's 100 most powerful Arabs in 2018 and 2019. Moreover, Dr. Al Ruwaini was named one of the most influential people in the UAE in 2018, and was selected be The CEO Magazine as the best female CEO in 2016 and 2020.

Dr. Al Ruwaini was listed among the Top 100 Powerful Arab Businesswomen in 2020 by Forbes and was named the Business Woman of the Year for 2019 by ITP Media Group. Also, she received the Best Business Woman Award from High Flying Women in 2016.

Dr. Al Ruwaini is one of the most prominent Arab figures in the media and entrepreneurship fields. Currently she is the CEO and Board Member at Pyramedia Group and chairs Al Joud Investment, Al Joud Advertising and Delma Medical Center. Furthermore, Dr. Al Ruwaini launched her new brand ‘Nashwa Jewelry’ and chairs the Nashwa Al Ruwaini Charity Foundation which operates across the Arab world.

Dr. Al Ruwaini is a board member of the International Emmy Awards, Women That Soar’s and the Association for International Broadcasting.