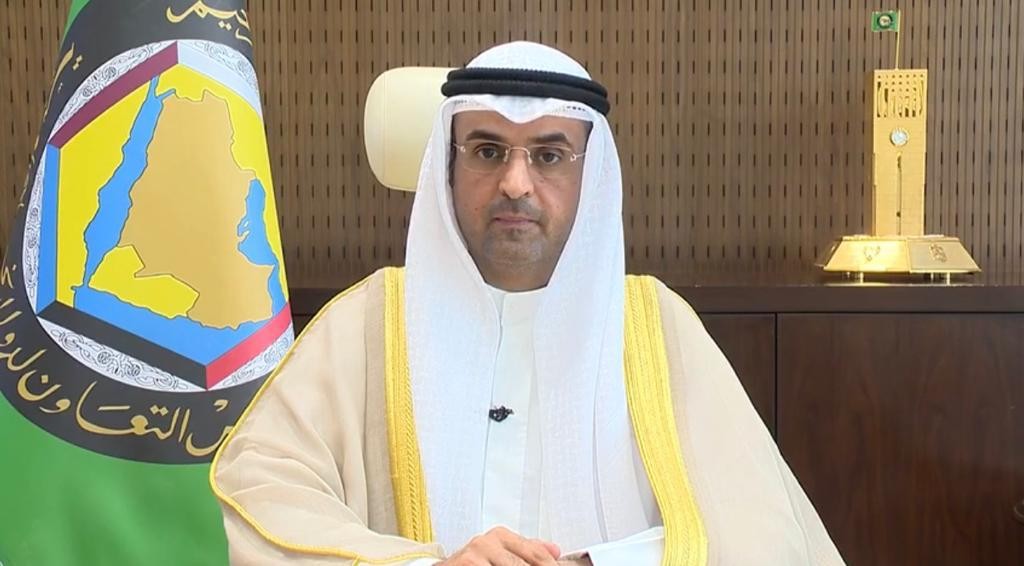 The Secretary-General of the Gulf Cooperation Council, Dr. Nayef Al Hajraf, has condemned the Iranian-backed terrorist Houthi militia's terrorist attack on Abha Airport in Saudi Arabia that caused a fire in a civilian aircraft.

In a statement on Wednesday, Dr. Al Hajraf affirmed that the attack launched by the Houthi militia "is a cowardly terrorist attack and a war crime that endanger the lives of civilians, which requires accountability of terrorists in accordance with international humanitarian law."

He also re-affirmed the solidarity of the GCC with the Kingdom in all measures it takes to defend its territories and preserve the safety of its citizens and residents.

S.Korea to approve use of AstraZeneca COVID-19 vaccine