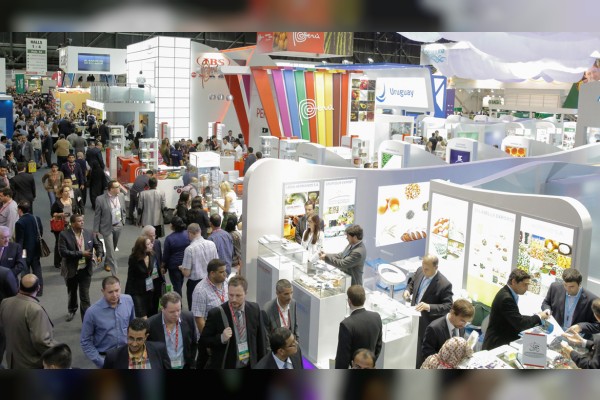 The Halal Expo Dubai will strengthen the UAE’s goal of leading and developing the halal industry in the Arab region and beyond.

The country has immense potential and resources to be the hub of Islamic economy and attract foreign investments. The UAE has been ranked third after Malaysia and Bahrain in Islamic economy and finance, the organisers of the Halal Expo Dubai, which will be held on 18th and 19th September, informed.

The Dubai Islamic Economy Development Centre in a recent meeting announced what it calls a "refreshed" growth strategy for the next five years until 2021, after multiple sessions of stakeholder engagement, with the objective of measuring and expanding its impact on the UAE’s GDP.

Dubai’s strategy consolidates the original seven pillars of the Islamic Economy into three. The initial strategy in operation since the inception of the centre in 2013 rested on seven sectors Islamic finance, halal industry, family-friendly tourism, digital infrastructure, Islamic arts, fashion and design, and standards and certification.

"We are immensely inspired by the vision of His Highness Sheikh Mohammed Bin Rashid Al Maktoum, Vice President, Prime Minister and Ruler of Dubai, who is keen to make Dubai the hub of the halal economy. The Halal Expo Dubai is a platform to attract halal FDI to the UAE," said Raees Ahmed, Director of Orange Fairs and Events, organisers of the Halal Expo Dubai.

Dubai’s strategy uses a two-pronged approach. The first part concentrates on the development of the Islamic economy ecosystem and includes identifying new key performing indicators for monitoring the growth of important sectors and measuring their contribution to the national economy. The second component includes enhancing Dubai’s status as a global reference for Islamic finance, industry, trading standards and culture, and as a prime destination for halal trade and family tourism.

"We have chosen Dubai for our halal event because Dubai has achieved great successes in its agenda for developing the Islamic economy with a focused approach and plan for developing each sector of this economy," Raees added.

Under the updated development strategy, Islamic finance is seen as a growth engine for Dubai as well as the world’s Islamic economy.