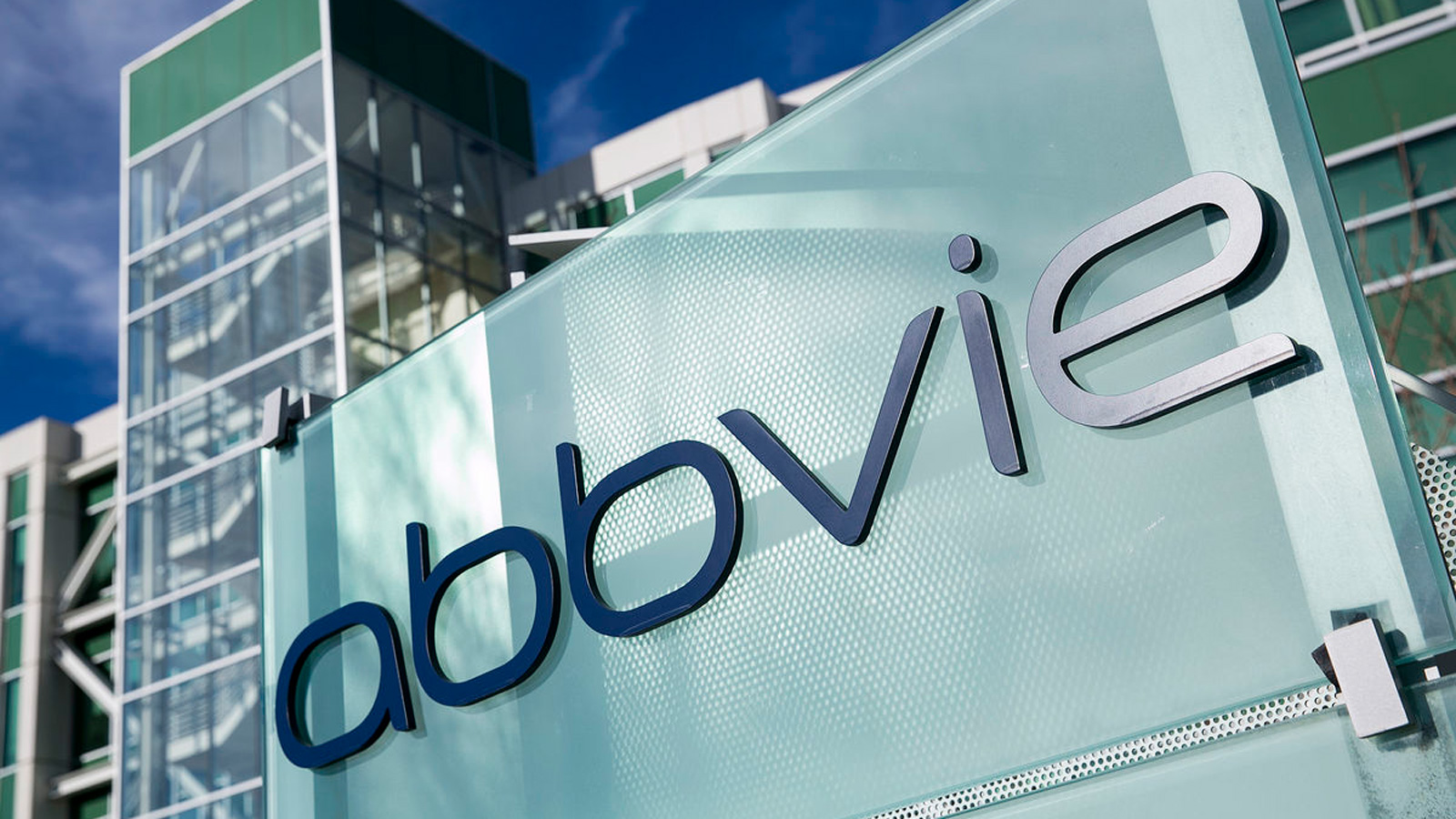 As part of its ongoing commitment to the community, AXA Gulf, one of the leading international insurers in the region, in partnership with Abbvie, and other partners recently launched a new campaign titled  "Check yourself before it is too late’ to raise awareness of the potential risks of Hepatitis C Virus (HCV). The campaign is targeted at companies covered in the United Arab Emirates.

The campaign aims at combatting HCV and helps in decreasing the infection rate by spreading awareness of the risks, dangers, causes of the disease and ways to prevent it.

Sami Abi Nakhoul, General Director of Abbvie Company for Gulf Countries stressed on the importance of partnering with a leading insurance company such as AXA Gulf to raise awareness about HCV and benefit the health of employees within an organization. "  In line with our vision to reduce the infection rate of the disease in the region when compared against the world average, this campaign will also include various events to ensure awareness is raised amongst the public," added Abi Nakhoul.

Moreover, Sami stressed that the campaign contains a great deal of information, not only on awareness, but also on educating individuals including the functions of the liver, genotypes pathogens and behaviors that cause the disease.

Dr. Sherif Adel Mahmoud, Head of Healthcare Operation at AXA Gulf said:  “AXA Gulf is invested in raising awareness against the dangers of Hepatitis C Virus due to the growing number of the patients around the world. As a result, we have launched this campaign to improve public health and urge individuals to undergo the necessary check-ups and tests. This will help to detect the disease at an early stage and offer better treatment options to fight the virus.”

Dr. Sherif highlighted that the campaign will last for six months and will be launched in  phases. The first phase which will target employees of corporate organisations, will run till December 2016 and will  cover different areas in Dubai.The partners of this campaign will run various awareness programs and onsite check-ups for employees throughout this period.

Ali bin Okaila, health support manager at Bayti Home Healthcare, highlighted the importance of dealing with different sectors in order to get the best health results for the benefit of the patients as soon as possible. 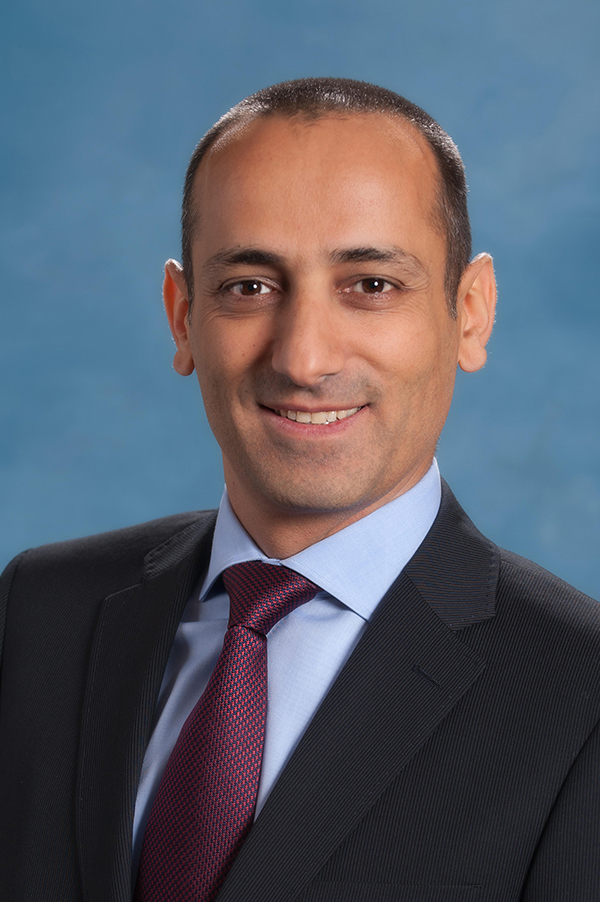 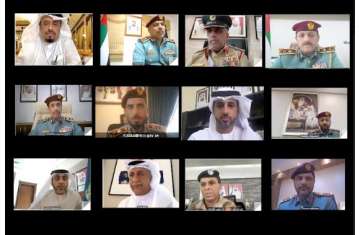