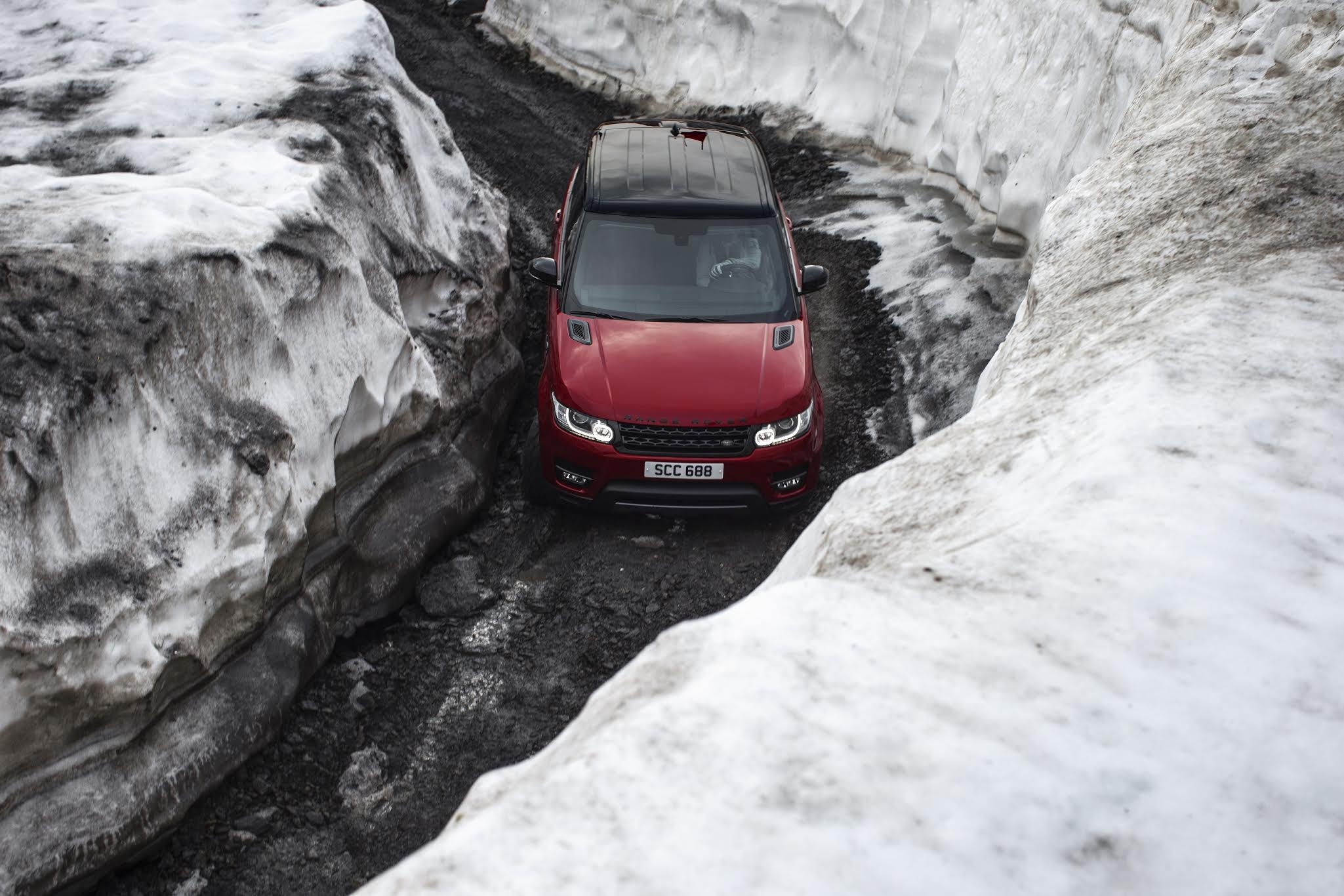 Dubai, 10 November 2016: Speeds of 96mph, 75 per cent gradients and a 2,170 meter descent, the Range Rover Sport has conquered it all on an Alpine ski course that has been the downfall of many skiers.

The Range Rover Sport is the ultimate luxury performance SUV and the first-ever production vehicle to attempt the fearsome ski run. Piloted by renowned race and stunt driver Ben Collins, the all-terrain super-SUV tackled the treacherous terrain on the 14.9km downhill route at Mürren in Switzerland, completing it in 21min 36sec.

During the 2,170m descent, the Range Rover Sport followed the route used by skiers on the tough Inferno Mürren, one of the oldest and most challenging downhill races. It tackled snow, ice, loose rock, mud, broken asphalt, grass and gravel, helped by Land Rover’s pioneering Terrain Response technology.

Introduced in 2013, Range Rover Sport is a genuine Land Rover success story, delivering all the refinement and capability expected from a large SUV with the performance normally associated with a sports car. Land Rover’s latest InControl Touch Pro infotainment system, Advanced Tow Assist technology and efficient 2.0-liter Ingenium diesel engine were all introduced to the nameplate in August.*