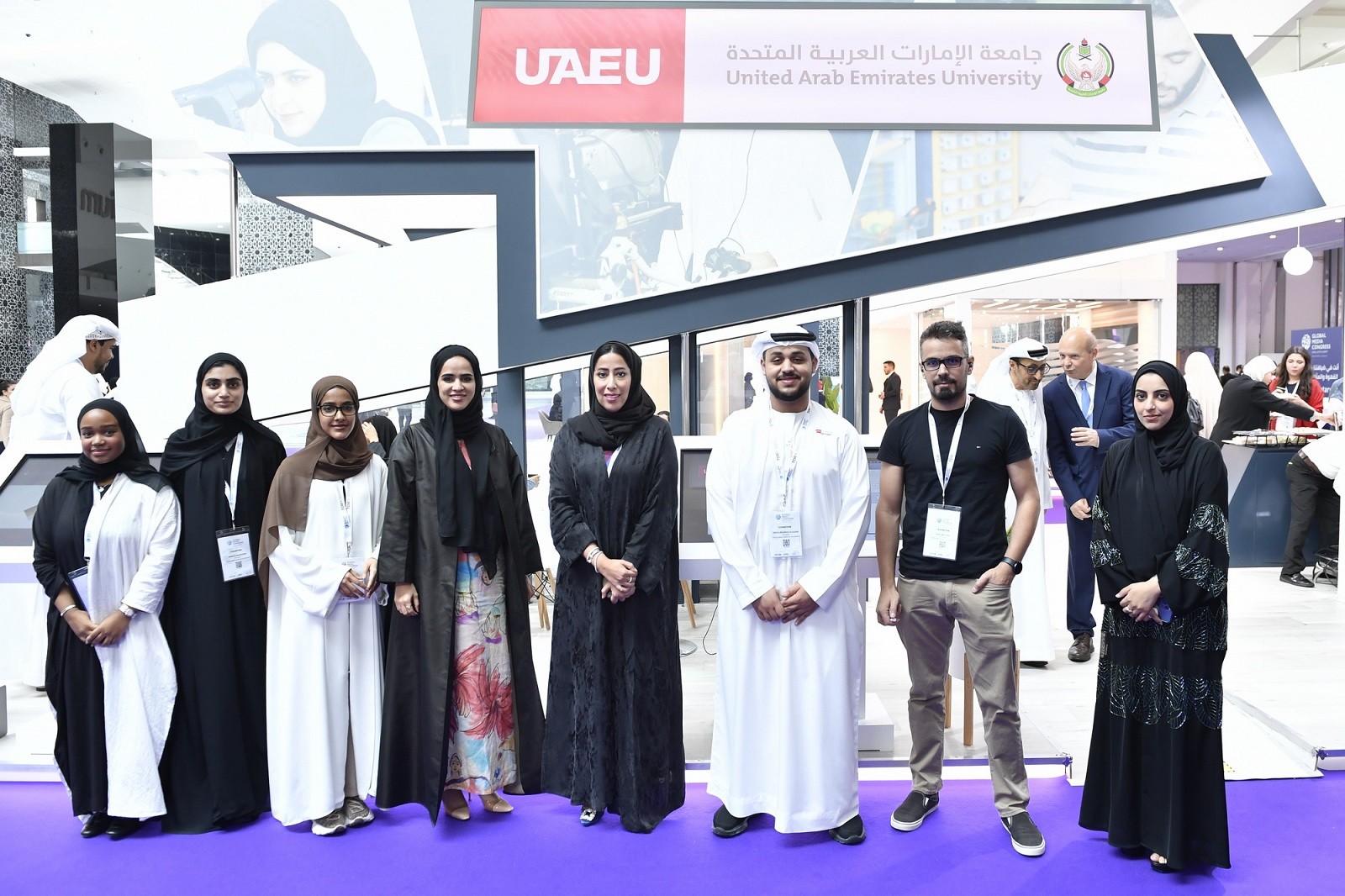 The United Arab Emirates University organized a number of panel discussions on the role of artificial intelligence and future technology in media, and the role of media in achieving the goals of sustainable development. The international scientists, experts and researchers in addition to researchers from the UAE University, participated in the discussion during the activities of the Global Media Congress, which is held under the patronage of His Highness Sheikh Mansour bin Zayed Al Nahyan, Deputy Prime Minister and Minister of Presidential Affairs, from November 15-17, 2022.

Prof. Ahmed Murad - Associate Provost for Research at UAEU - said that the university's participation in this international event hosted by Abu Dhabi is an exceptional opportunity for UAEU to enhance its global leadership and promote its remarkable presence in major international events. The university usually organizes many major events and activities in which faculty members, researchers and students from the university participate, in addition to international experts who have been invited to provide the latest media industry-related science and knowledge.

With a wide participation of visitors, the UAEU platform students presented the outcomes and results of their media-related research projects and innovations, including: a robot news anchor project that acts as a newscaster, and a robot project that converts ideas into images using artificial intelligence, the "deepfake" project and other projects.

The UAEU also held a meeting for its media graduates, during which the participants discussed how the university graduates contribute to enhancing its international reputation, in addition to the role of field training for media students in enhancing their confidence, refining their skills and preparing them for the media labor market. The participants also emphasized the pioneering role of UAEU in shaping their personalities to be influential and inspiring to other graduates, in addition to giving them the initiatives to increase their confidence in performing all the assigned duties professionally and proficiently.