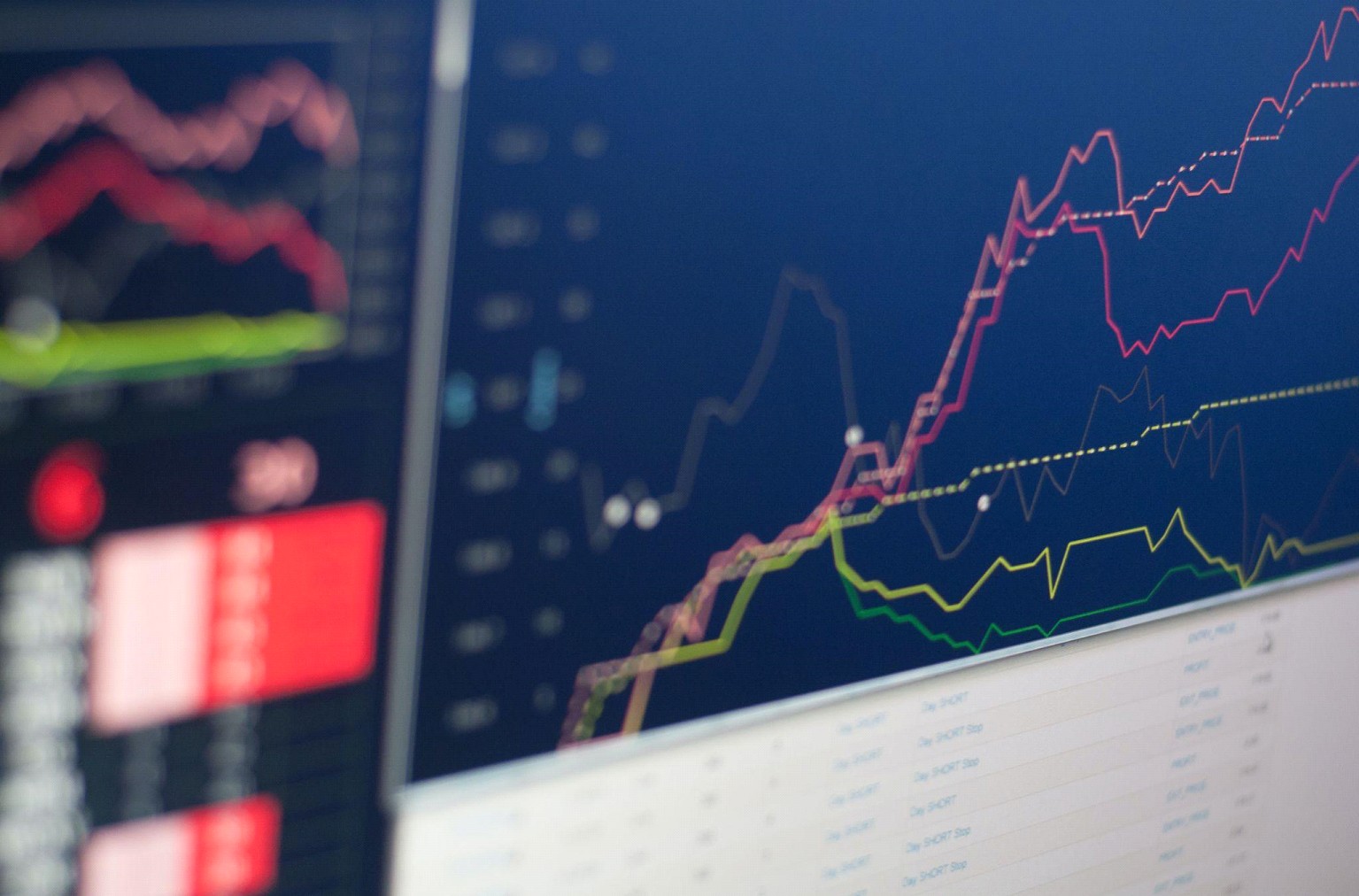 Are you scared of the stock market? Don’t worry, you’re not alone. Millions of people that have some degree of investment capital shun the markets due to fears over volatility. And it's hard to blame them. Crashes make the news. Companies going belly up make headlines. Slow, steady investment returns aren't the kind of stories that get reported on frequently, but – in fact – they are the rule rather than the exception. If you wanted a metaphor to compare it to, it might be similar to getting on a modern passenger jet (although, admittedly fewer of us have been doing that over the past few pandemic years). But back when we were all flying around everywhere, did you ever think about getting on a jumbo jet as ‘betting on your life’? Probably not, as the track record for modern aviation is so good that it's famously safer than driving a private car. But of course, now and then an airliner will suffer a catastrophic event that is tragic and horrific. Those occasional tragedies, however, do not take away from the overall safety rating of the passenger jet, and shouldn't cause rational people to stop flying. So, returning to the stock market, it’s unfortunate that so many are missing out on the chance to earn much better returns than paltry bank interest due to a ‘fear of flying’ so to speak – fears that are not grounded in reality.

There's a new tech solution for people who are unfamiliar with how the whole stock market system works and it is genius. An investment app does exactly what the name implies, you can set up an account and buy and sell stocks at zero commission and zero delay… but it also provides a learning opportunity. These stock apps will give you up to US$100,000 of ‘demo money’ with which you can practice investing and use it to sharpen your skills and experiment with how it would work if it was actual money. Even if you don't intend to invest $100,000 in the stock market, and not everyone has anywhere close to that amount, it's still very interesting to test your theories about which companies are worth investing in. This idea of simulating online investment via an app is a great step forward as you can build your confidence and sharpen your skills without losing a dime. Of course, after you've gained confidence, you can then use the same app to begin actual investments 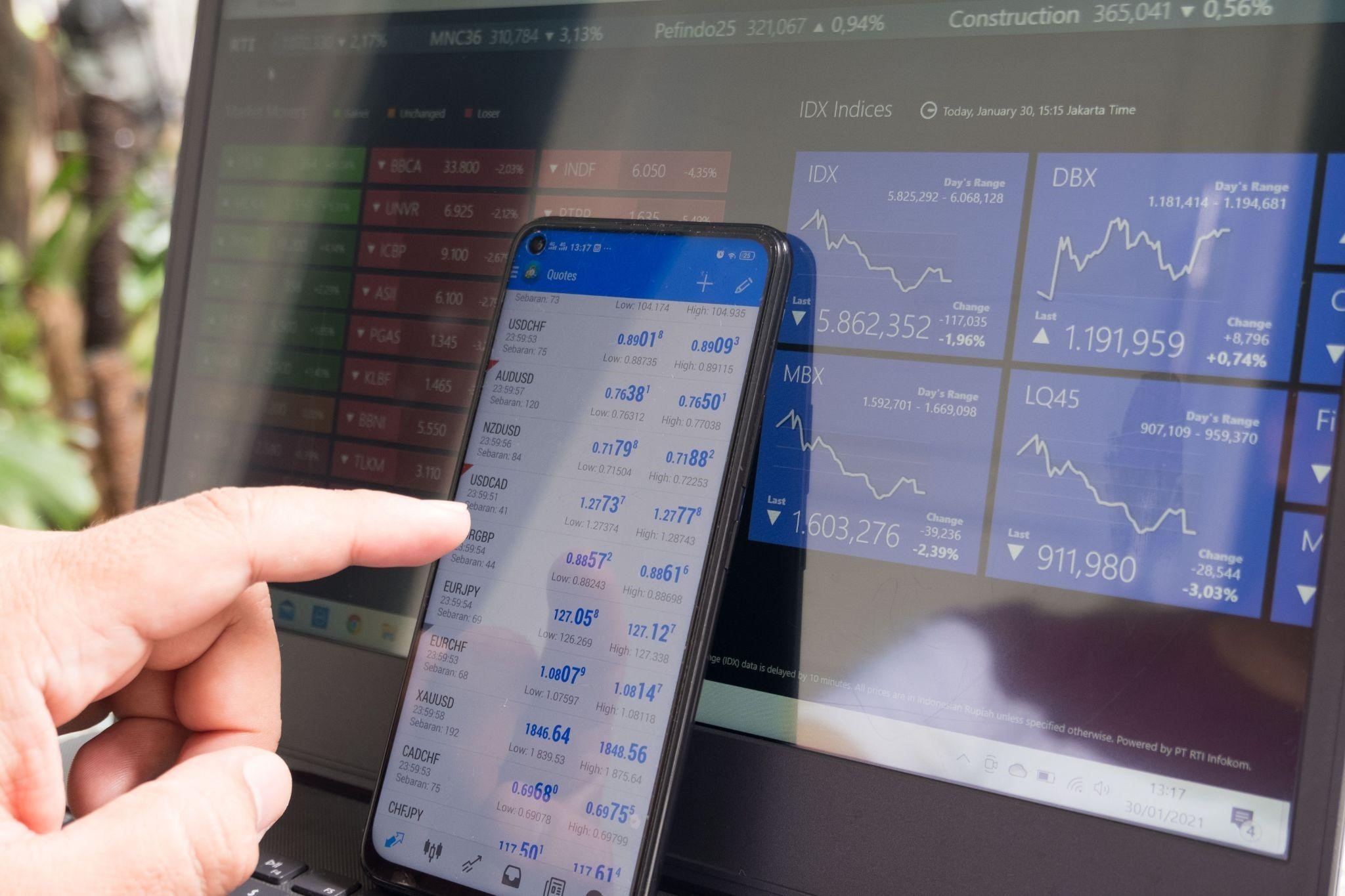 It can be intimidating for people to watch the significantly wealthy shrug off large losses knowing that even a percentage of that type of loss would be disastrous for them. But perhaps more “average” people should look to the example of Asia where, especially in Taiwan, huge percentages of people own stocks. A family with a couple of thousand dollars in savings often chooses to put that towards a stable stock to earn perhaps 10% over a year whereas if they left that same amount in the bank –they’d end the year with an interest amount that could barely buy a meal. These ordinary Taiwanese investors aren't looking to get rich quickly but rather seek out stable companies that have good track records and then sit back and let it ride long term. They don't panic when dips occur and over the long run, they come out on top. Investment apps could help more people develop skills like this, and perhaps help middle-income families utilize their hard-earned savings in a much better way than simply putting it under a mattress or in a bank account.

With the app, one can experiment with their theories: Take tech stocks as an example. Electric vehicle manufacturers can be a dicey investment, as anybody who experienced the recent rocky ride of EV maker Rivian can attest to. But there are more fundamental tech stocks that are much less volatile. Semiconductors are, for example, required for virtually every modern product created on earth and the demand for these chips will not be receding anytime soon. There are alloys and metals and other companies that make things that aren't perhaps particularly exciting but are there for the long haul. Or you could look to the future and ask yourself what is just over the horizon and has potential? Who would have thought that stocks in paper manufacturers would have done well in the 2020s? –But the pandemic caused a need in packaging and cardboard has been in great demand. In short, with the stock market, you can either stick to the tried-and-proven actors that provide lower returns but are stable, or you can take a chance on something more futuristic and perhaps earn a windfall… but in either case, you are doing so based on market research and a basic understanding of these companies’ track records. – Much more a science than an art. 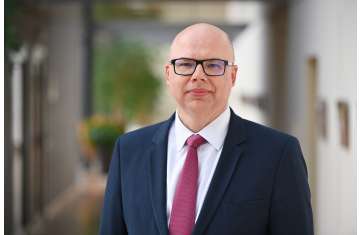