Abu Dhabi's inflation at 1.5% in July 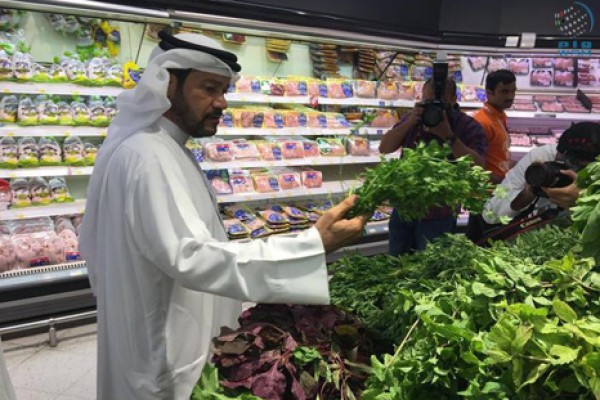 The inflation rate in consumer prices for the first seven months of 2017 was 2.0 per cent compared with the same period of 2016, according to data released by the Statistics Centre - Abu Dhabi (SCAD).

The Consumer Price Index rose to 108 percent during the period from January to July 2017 as compared to 105.9 percent registered in the same period in 2016.

The relative change rate in consumer prices in July reached 1.5 percent as compared with the same month last year, while the CPI went up by 0.1 in July 2016, compared with June 2017.

The housing, water, electricity, gas and other fuels group accounted for the largest rise in the index, contributing 49.8 percent to the change in the period under review as compared to the same period in 2016. Prices of this group surged by 2.9 percent.

The price of transport group surged by 4.1 percent while that of the recreation and culture fell by 5.1 percent.