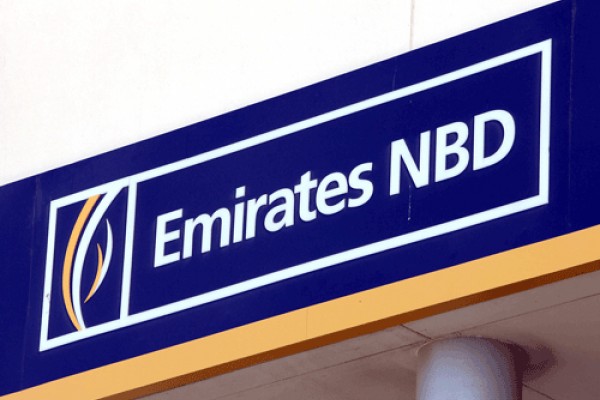 The health of the UAE's non-oil private sector gained steam in July, supported by sharp expansions in output and new work. A survey carried out by Emirates NBD, the UAE PMI, reveals that in response to greater output requirements, firms scaled up inventories and employment. On the downside, new export orders fell at the quickest pace in the history of the survey. On the price front, firms faced stronger input cost inflation, but were unable to pass these on to consumers amid intense competitive conditions.

The survey, sponsored by Emirates NBD and produced by IHS Markit, contains original data collected from a monthly survey of business conditions in the UAE non-oil private sector.

The headline seasonally adjusted Emirates NBD UAE Purchasing Managers’ Index, a composite indicator designed to give an accurate overview of operating conditions in the non-oil private sector economy, rose to a three-month high of 56.0 in July from 55.8 in June. This was indicative of a sharp improvement in operating conditions in the non-oil private sector. Notably, the performance of the sector was strong in context to historical data.

The overall upturn in the sector was underpinned by a sharper increase in output. A combination of more projects and favourable economic conditions was reported by panellists as having contributed to greater business activity.

A sharp rise in new orders was seen in July, despite growth easing slightly from the prior month. According to anecdotal evidence, promotional activities underpinned improvements in client demand.

In contrast to the upward trend seen for total new orders, new export work fell for the second consecutive month in July. The rate of contraction was sharp overall, with the respective index falling to a record low.

Reflecting further improvements in output, and subsequent capacity pressures, firms increased their payroll numbers. The rise in employment, however, was only marginal.

The ongoing upturn in output encouraged companies to engage in input buying. As a result, inventories held by firms operating in the UAE rose at a record pace. In part, the increase in stocks of purchases reflected positive expectations of further improvements in market demand.

On the price front, average input costs rose for the second consecutive month and inflation was solid overall. According to underlying data, higher cost burdens stemmed from greater purchasing prices and staff costs, with the sharper increase noted in the former. Panellists commented on a general increase in raw materials prices.

Finally, companies expressed optimistic projections for output over the coming 12 months. Business confidence was rooted in orders in the pipeline and forecasts of further improvements in demand conditions.