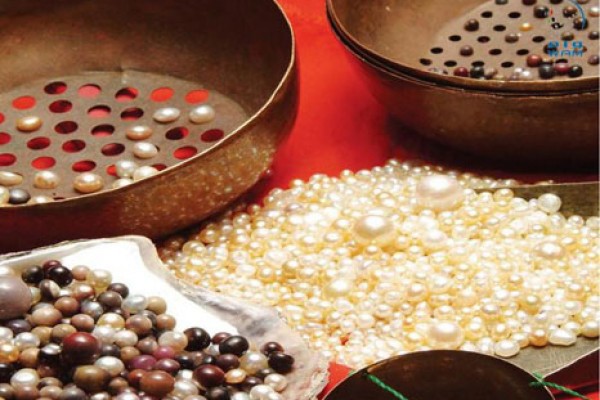 Abu Dhabi's trade in pearl, gemstones and precious metals surged to AED4.9 billion during the first four months of the year, posting an impressive growth of 25.6 percent over the corresponding period last year, according to Statistics Centre- Abu Dhabi.

The trade inflowing via the country's air, land and sea ports of entry accounted for 8.4 percent of the emirate's total non-oil commodity trade which amounted to AED58.2 billion since the beginning of the year till April.

Reinforcing the emirate's position as a leading global hub for this kind of trade, the continual growth comes in unison with previous forecasts purporting an increased demand over pearl and precious metals by wholesale and retail traders in line with market indicators.

Pearl and gemstones imports during the period from January through April stood at around AED2.55 billion against AED348 million in the same period last year.