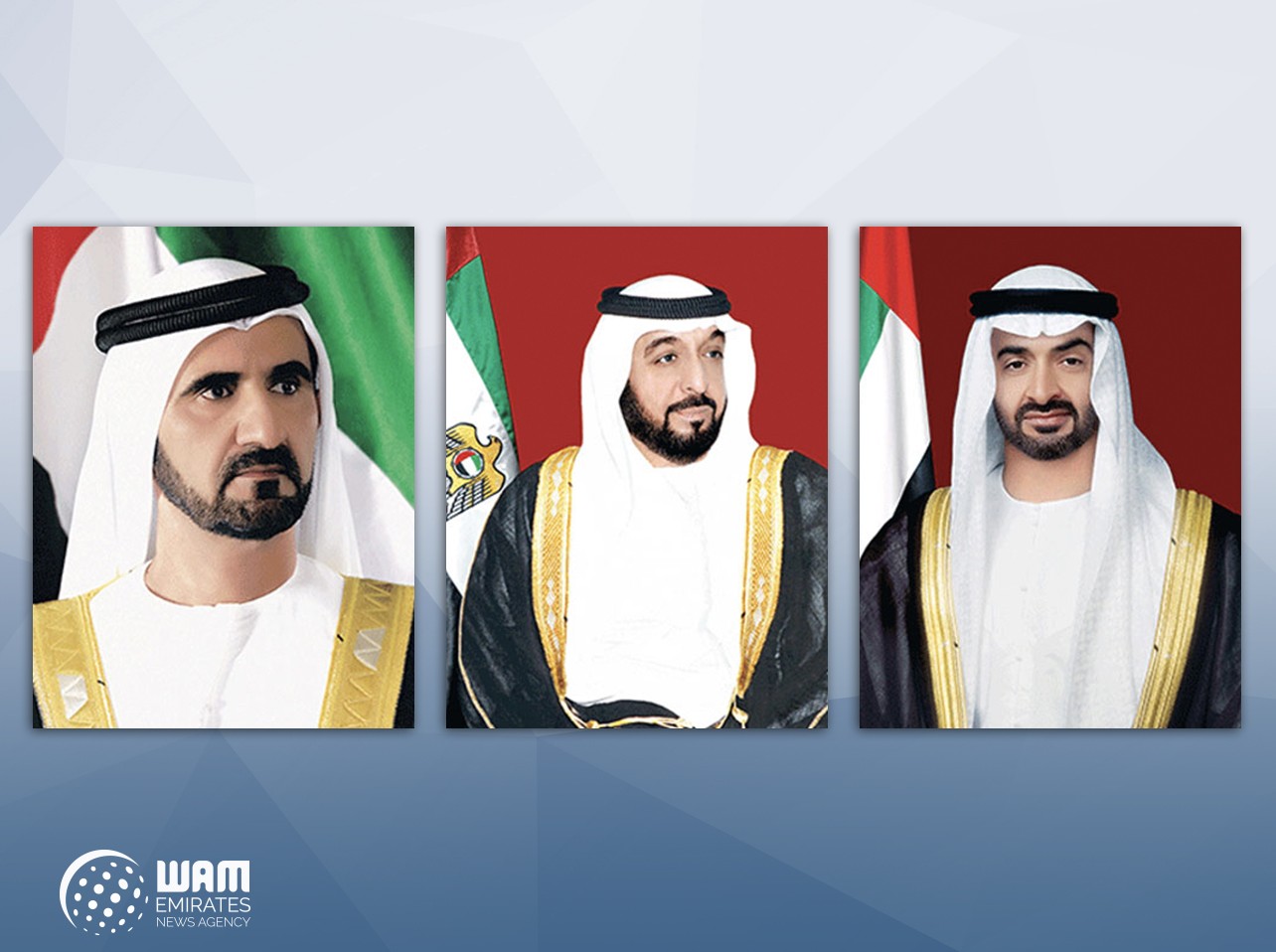 President His Highness Sheikh Khalifa bin Zayed Al Nahyan has sent cables of congratulations to kings, presidents and emirs of Arab and Islamic countries, on the advent of Eid Al Adha.

In his messages, President His Highness Sheikh Khalifa expressed his wishes of good health and happiness to the leaders and wished further progress and prosperity to the Arab and Muslim peoples. He also wished dignity and glory for Arab and Islamic nations.