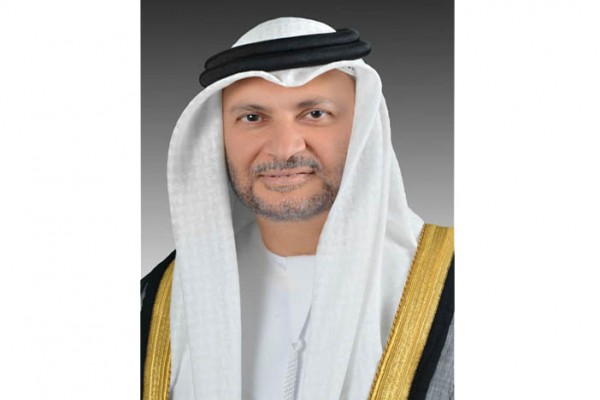 Qatar spent billions of dollars in support of specific individuals and organisations, including those linked to Al Qaeda, Dr. Anwar bin Mohammed Gargash, Minister of State for Foreign Affairs, has said.

Dr. Gargash made the remarks during his speech, on Monday, at the Royal Institute of International Affairs (Chatham House) in London. Speaking on the "UAE View of the GCC Crisis: What Happened and What Happens Next?" he said that the UAE was concerned about Qatar right from the early 1990s.

"The UAE identified the threat of Islamist and jihadist extremism early on, in the 1980s, when we took steps to curb it," he added, stressing the necessity to "shut down state support for extremism, jihadism and terrorism across the Arab world."

He indicated that the current crisis is not principally about Iran, though the country will try to benefit from Qatar’s behaviour.

"This is instead, first and foremost, about the support Qatar offered to the cause of jihadism across the Middle East, and for specific individuals and organisations, including some linked to Al Qaeda," he said.

He also said that the UAE seeks a permanent solution, not a prolonging of the crisis. "But we do have an issue of trust. Over the last two decades, bilateral pressure on Qatar has not yielded results.

"Diplomacy remains our only path. We said, early on, that we would not escalate beyond what we consider sovereign measures granted to us by international law. If we succeed in changing their behaviour, it will make all our futures safer," he concluded.

We are keen to provide world-class healthcare services: CEO of Shakhbout Medical City

Women have played a pivotal role in development and journey of UAE: DoH chief