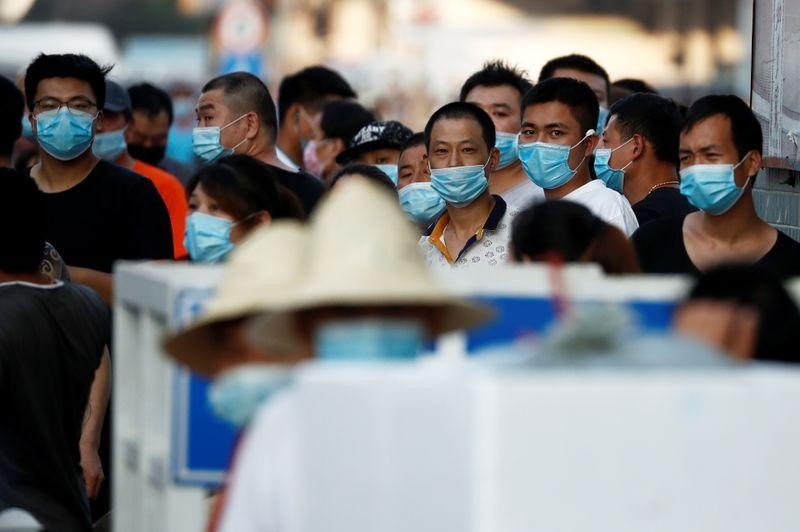 China reported 57 new cases of the coronavirus on Sunday amid a fresh outbreak in a Beijing market, the highest daily increase in two months, reported the German news agency, dpa.

Nineteen of the new cases were imported and 38 were transmitted domestically, the agency said, citing the country's National Health Commission.

All but two of the new domestic cases occurred in Beijing, where a cluster of cases was traced to the Xinfadi wholesale market, in the capital's southwestern suburbs.

The market supplies 90 percent of the city's fresh fruit and vegetables.

So far 45 cases linked to the market have been confirmed, prompting a lockdown on surrounding communities, a temporary ban on inter-provincial travel, and the closure of schools and other markets, added dpa.

Virtual Congress of the World Poetry Movement in Africa