US President Trump arrives in France on two-day visit 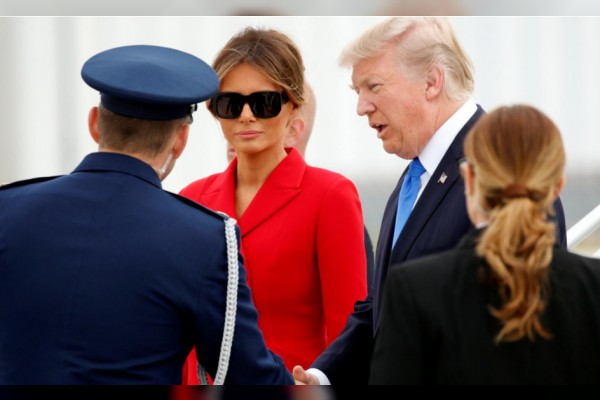 US President Donald Trump arrived in France on Thursday morning at Orly Airport south of Paris on the start of a two-day visit, Reuters has reported.

Trump is in France to take part in and commemorations of the entry 100 years ago of US troops into World War One, Reuters added.

We are keen to provide world-class healthcare services: CEO of Shakhbout Medical City

Women have played a pivotal role in development and journey of UAE: DoH chief